Adam Horner recently acted for Bernardo Fernandes Da Silva following securing him a move to Brighton and Hove Albion Football Club. Adam is a registered intermediary and when he found out the player wanted a move to the Premier League he went to work on finding a suitable club. Adam sourced Brighton as the right club due to a variety of factors. Firstly Adam knew the team needed a player of Bernardo’s calibre to strengthen their defence and that Brighton had high ambitions for the forthcoming season. Secondly Adam felt like the Brazilian would enjoy living in the seaside town of Brighton having grown up near the beach of Sao Paulo. 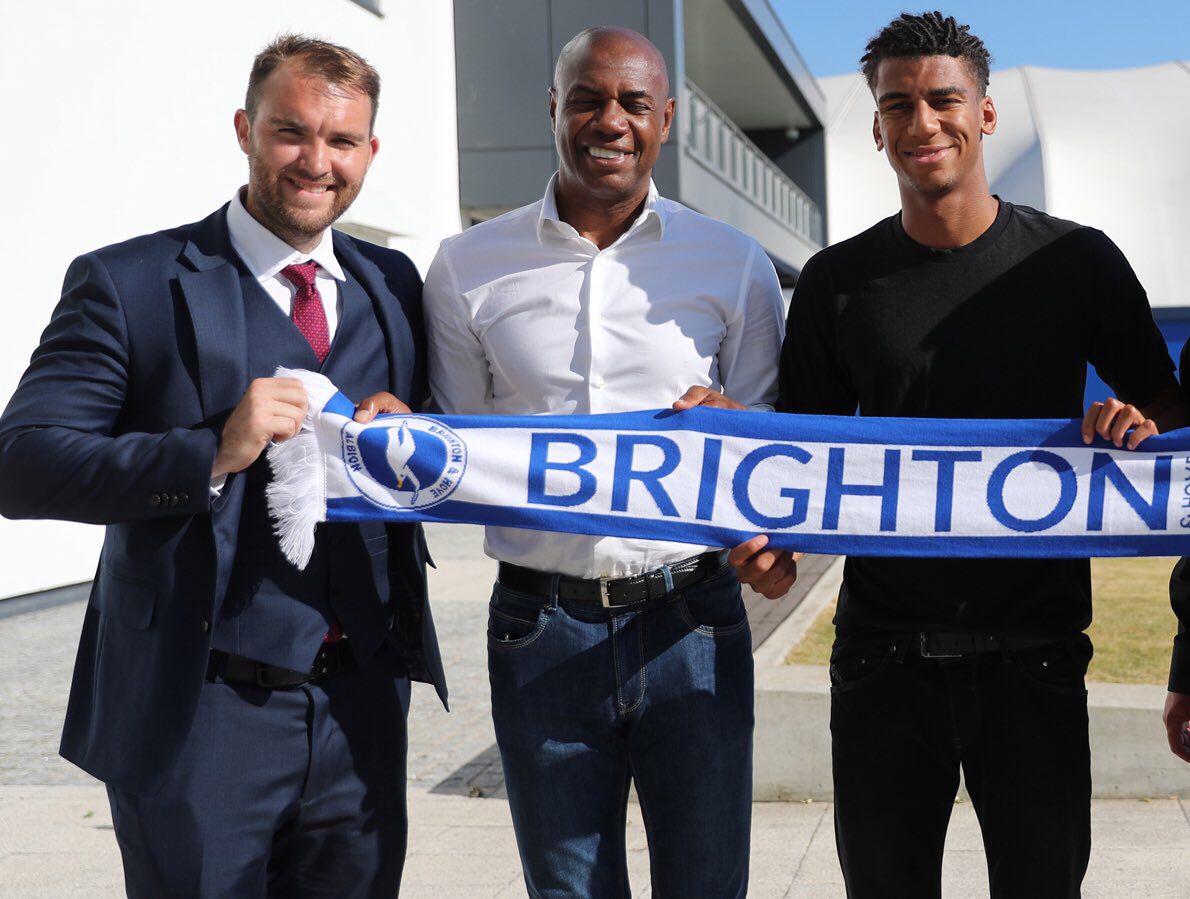 The 23-year-old defender became the club’s fourth signing of the summer on Thursday and revealed that there were a number of reasons for his move to Albion and England’s top flight.

He said, “I chose the club because they showed a big interest in me and my goal has always been to play in the Premier League because it’s the biggest league in the world.

“I heard about the interest and then when I saw the fans, the club and the facilities and the sea, I knew it was the right place for me.

“I saw how the club did in their first season because everyone watches the league – and they were very impressive.

“The club came up and embraced the stage and had a wonderful year, everyone was very impressed, and I wanted to become a part of that.”

A full-back by trade, Bernardo has also played in a variety of other positions during his career to date and discussed his abilities across the field.

“I’m a versatile player and I’ve come here as mainly a left-back – but I’ve also played in the centre of defence and as a central midfielder as well.

“I played a lot at right back last year and I’m equally comfortable at centre back, so I’m here to help the team.

“I want to be able to give the manager options and I hope that I can do a good job.”

The Brazilian links up with Chris Hughton’s men ahead of their second season in the Premier League, and he explained what he hopes to achieve during his first year with the side.

“My aims for the season are to be part of a successful group and contribute as much as I can.

“I’ll always give my best for the team and I know that morale within the group will be good because of last season.

“You never know what can be achieved in football, so the most important thing is to work hard and see how far you can go.”

Adam was invaluable during the process advising both the club and player on the legal aspects of the transaction, negotiating contracts and also assisting with the work permit application and appeal which was successful. We look forward to seeing Bernardo prosper in the Premier League.

2 people followed me and 2 people unfollowed me // automatically checked by http://fllwrs.com